On February 27, 2013, in Beijing the first from a series of investment seminars in China took place in order to present to potential Chinese investors the investment opportunities and business environment in Slovakia. The events were prepared by the Embassy of the SR in Beijing, in cooperation with ISA association, SARIO and Slovak-Chinese Chamber of Commerce.

H. E. F. Dlhopolcek, the Ambassador of the SR acknowledged in his opening presentation the growing interest of Chinese companies to invest in Slovakia, as well as the pragmatic focus of the bilateral relations that are conducive to the development of investment cooperation between the two countries (visit of Hui Liangyu, the Vice Prime Minister of the People´s Republic of China in the SR). He also reported on specific options for support of the development of economic relations in the field of investments by the Embassy as a place of "first contact" and subsequent coordination of activities towards potential investors.

Peter Paulen, President of the Slovak and Chinese Chamber of Commerce SINACO in his speech introduced the activities of the chamber in support of the entry of Chinese companies coming to Slovakia, as well as their assistance in the promotion of Slovak companies in the Chinese market.

SARIO representatives introduced the details of the legislative environment for foreign investments, transport infrastructure, educational structure of the population, as well as investment opportunities in science and research to participating entrepreneurs.

The representatives of KPMG in a separate block introduced to the details the challenges of companies acquisitions in Slovakia and representatives of IPEC company presented the project of the Chinese economic center for Europe (European China Centre) in Senec. The event also included bilateral talks with various participants, during which the Chinese representatives expressed their interest in cooperation in particular fields of energy and heat, construction, railway infrastructure, automotive and ICT.

High participation in the seminar, as well as detailed inquiries show that Chinese circles are very much interested in investing in the EU area, including the Slovak Republic. The Embassy of the Slovak Republic in Beijing is planning to organize similar events in the future. 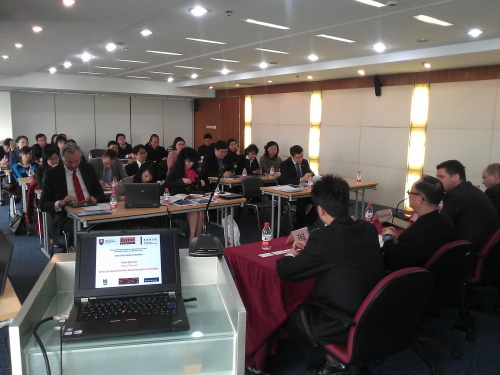 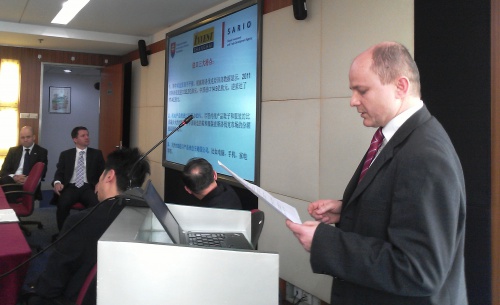 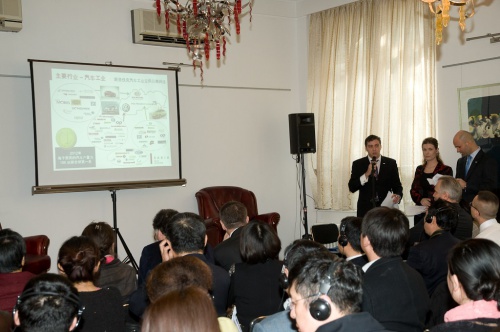 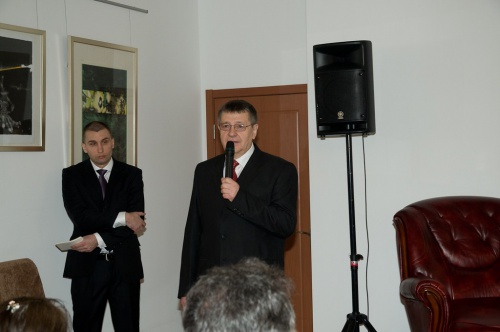 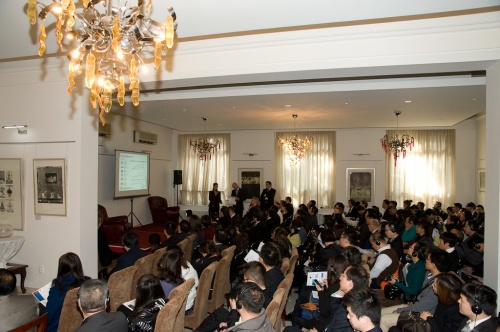 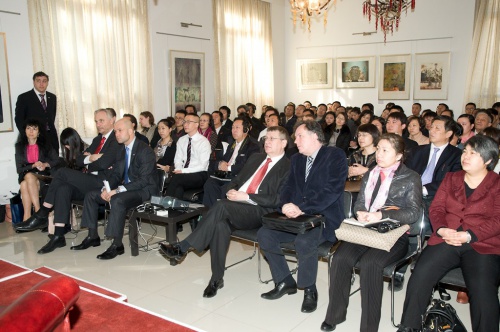