The first investment seminar was held on 23 October 2013 in Osaka on the premises of the Osaka Chamber of Commerce and Industry (OCCI). The Japanese success story in Slovakia was presented by Mr Masayuki Tomoda, Executive Officer and General Manager of Subsidiaries and Affiliates Department, SIIX Corp. The global company SIIX Corporation has been present in Slovakia since 2001 and currently employs more than 400 people in Nitra. Thanks to the initiative and persistent interest of Mr Ryoji Asano, General Manager for EPA, FTA and Trade Affairs, OCCI, the seminar in Osaka was a real success.

The second seminar was organized on 24 October 2013 in the International House of Japan in Tokyo. SARIO and the Embassy of the Slovak Republic in Tokyo closely cooperated on the preparation of the seminar with Japan External Trade Organization (JETRO) Tokyo and Tokyo Chamber of Commerce and Industry. The official program of the seminar was opened by H. E. Mr Michal Kottman, Ambassador Extraordinary and Plenipotentiary, the Embassy of the Slovak Republic in Tokyo and Mr Soichi Yoshimura, Executive Vice President, JETRO Tokyo.  Mr. Yasuo Maruta, Director of Communications Department delivered the success story of Volkswagen Group Japan KK. The joint efforts of all the organizers allowed the seminar to become an excellent promotion tool of the investment environment of Slovakia.

The ultimate goal of both investment seminars was to put Slovakia on the map for potential Japanese investors, highlight the reasons why invest in CEE and in Slovakia, enlighten the doing business in Slovakia from legal perspective and present the existing opportunities in order to support the Slovak - Japanese business relations and boost the Japanese investments in Slovakia. Over 80 participating Japanese companies perceived the seminars as valuably informative and fruitful for their upcoming business plans.

Japan is one of the most important Asian countries investing in Slovakia. Almost 50 Japanese companies have invested in Slovakia and created up to 10 thousand job positions in various sectors. The Slovak Investment Roadshow in Japan 2013 has successfully promoted Slovakia in Japan, acknowledged the Japanese companies which have already discovered Slovakia and most importantly the roadshow has established new business leads for Slovakia. 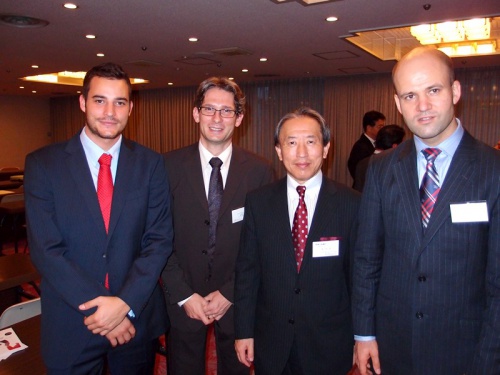 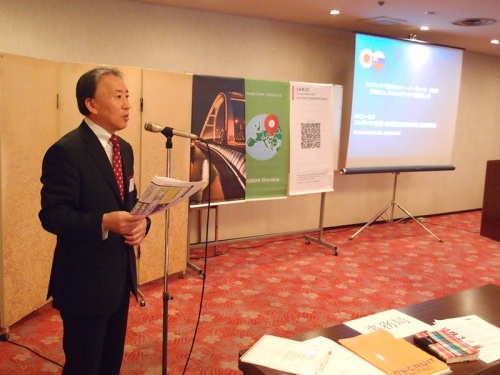 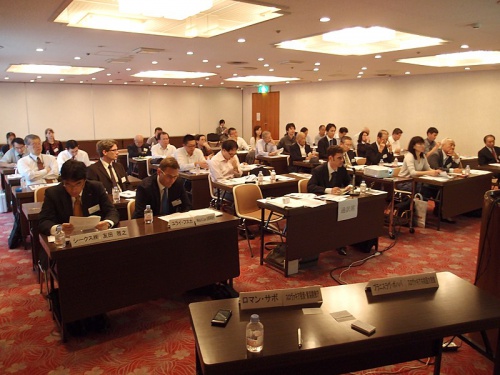 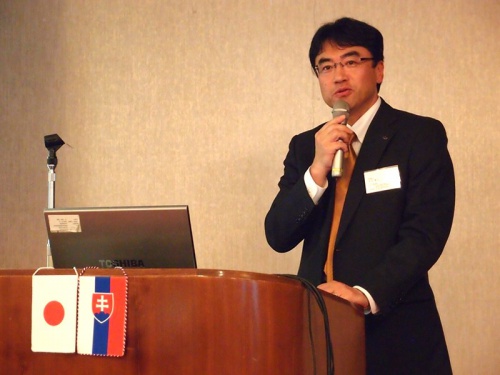 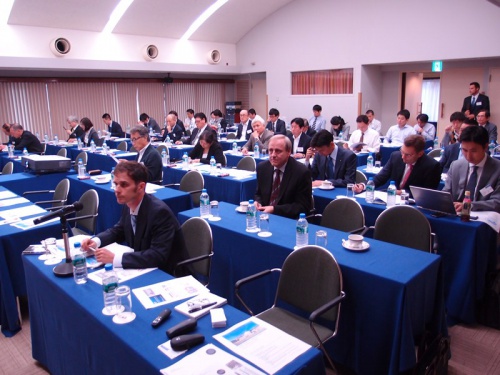 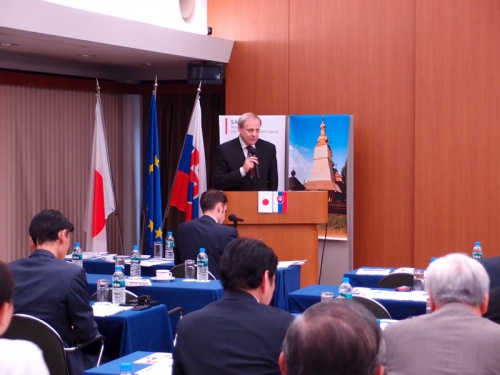