SARIO: We want to help Slovakia to grow

On June, 24 2011 Slovak Agency for Investment and Trade Development (SARIO) organized at its premises in Bratislava a press conference with key topics:

SARIO launched a new strategy with a main goal to build a modern agency, which will be perceived as a driver of growth and innovation and as a gateway for investment into Slovakia for foreign investors and local partners.

SARIO wants to contribute to the development of the Slovak economy by attracting new investments and trade promotion, both resulting in the number of new jobs and increased living standards. Priority will be given to investments into R&D.

As one of the most effective tools we see proactive search of foreign investment include establishment of SARIO representative offices in key regions of the world. 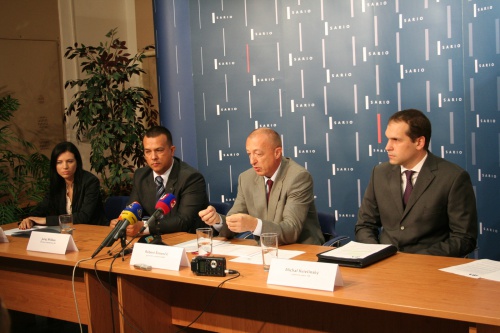 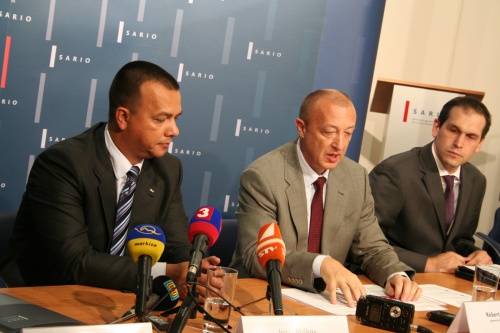 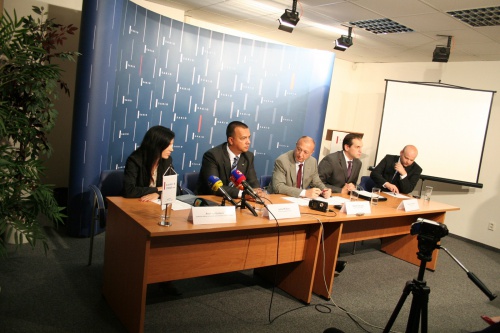